People ask what it's like to be a magician in the "Magic City" (which is what Birmingham is called). And to answer your question: it's a lot of fun! Besides the obvious jokes of being a "Magic City Magician", I've found that folks in Birmingham are, for the most part, excited to see magic performed wherever they can. This past weekend I was having lunch with one of my fellow magicians named Brandon in town and he was showing me some incredible work he was doing with Rubik's C

The Beauty of the Mysterious

A New Show in the Works!

A Year of Magic and What's Ahead

Back to the CEPA! 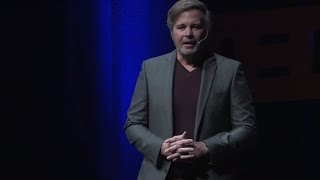